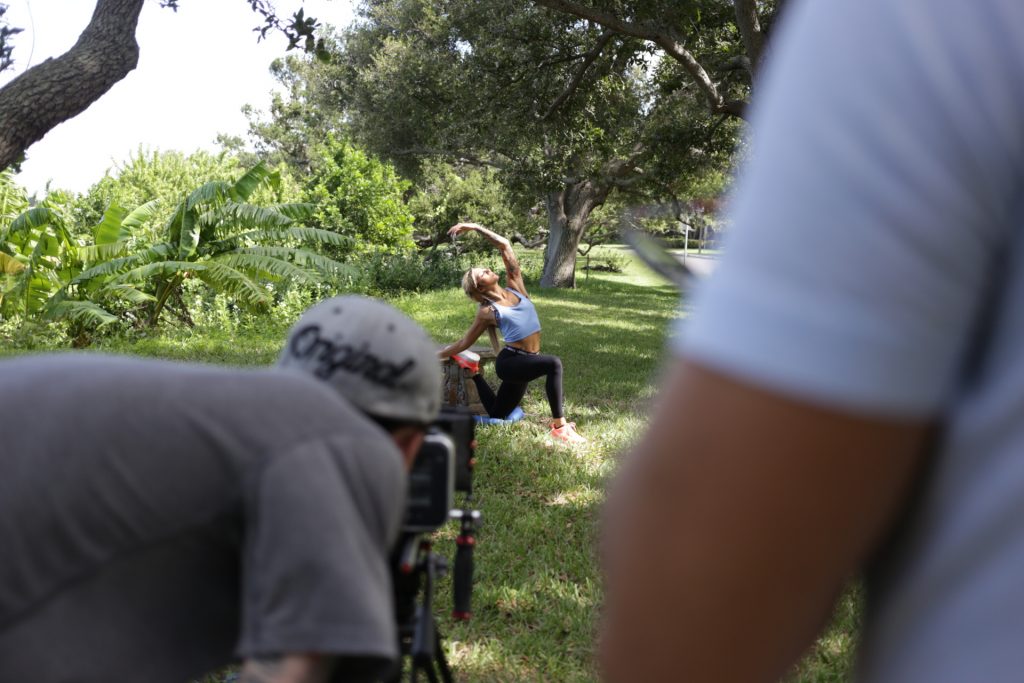 Recently we completed a massive project with Reality Tv Star and Musician Allison Green for her fitness program “Follow Me Fitness.” We partnered up with the publishing company “Invasion Digital Media” to create an entire brand from scratch. They had put in months and months of work into writing the program with Allison and finally it came time in late 2016 to bring it to life! We were given the task of creating all of her video, photo and promotional content for the program. With her following being in the millions as well as launching a completely new brand to her fans, we knew we had to produce the absolute highest quality product we could to best represent her and create sales with the product. 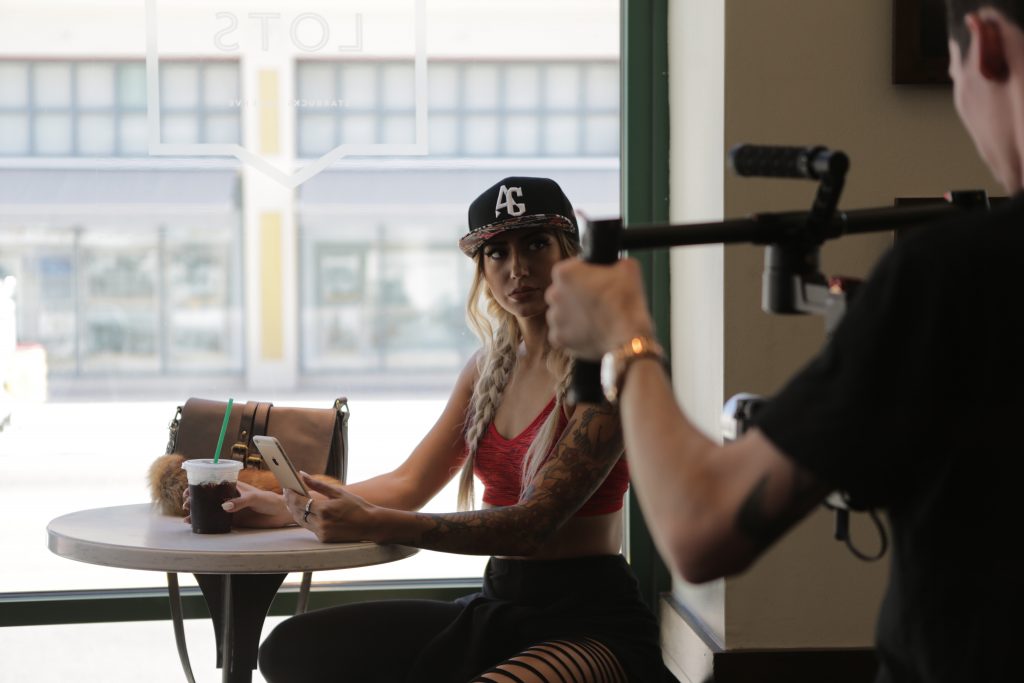 To begin production, Allison flew in from Vegas to our Production Studio in Clearwater, Florida.

Day 1 was a 12 hour day in the Motion State Media Studio filming some of the promotional photos and videos. Shooting on the Black Magic 4k in Raw along with our Kino 4 banks for lighting, we were able to capture some amazing footage.

Day 2 we headed to a beautiful park overlooking the beach to film the stretching segment of the program where we shot with our Black Magic 4k and Sony fs700R simultaneously while using our Sennheiser G3 Ew100’s to capture crisp sound . Afterwards we headed to downtown Clearwater to grab some lifestyle b-roll footage and photos for the promo videos with our Ronin-m/a6300 and Canon 5d Mark iii.

Day 3 we headed to Clearwater beach to film the workout segment of the program. Filming with the Sony a6300 on the Ronin M and the Sony Fs700 simultaneously we were able to get all the coverage we needed without wearing Allison out.

Day 4 was a little more relaxed and we were able to grab any photos and b-roll footage we missed.

In the end we produced, shot and edited 47 exercise and workout videos, 15 promo videos and over 30 different photo ads. Needless to say this was a massive but extremely fun project to work on!

Here is one of the promo videos for the program which was released to over one million of her fans on social media.

Here is a snippet from one of the stretching exercises .

Here are some of the promo photos we shot and designed for social media and the website. 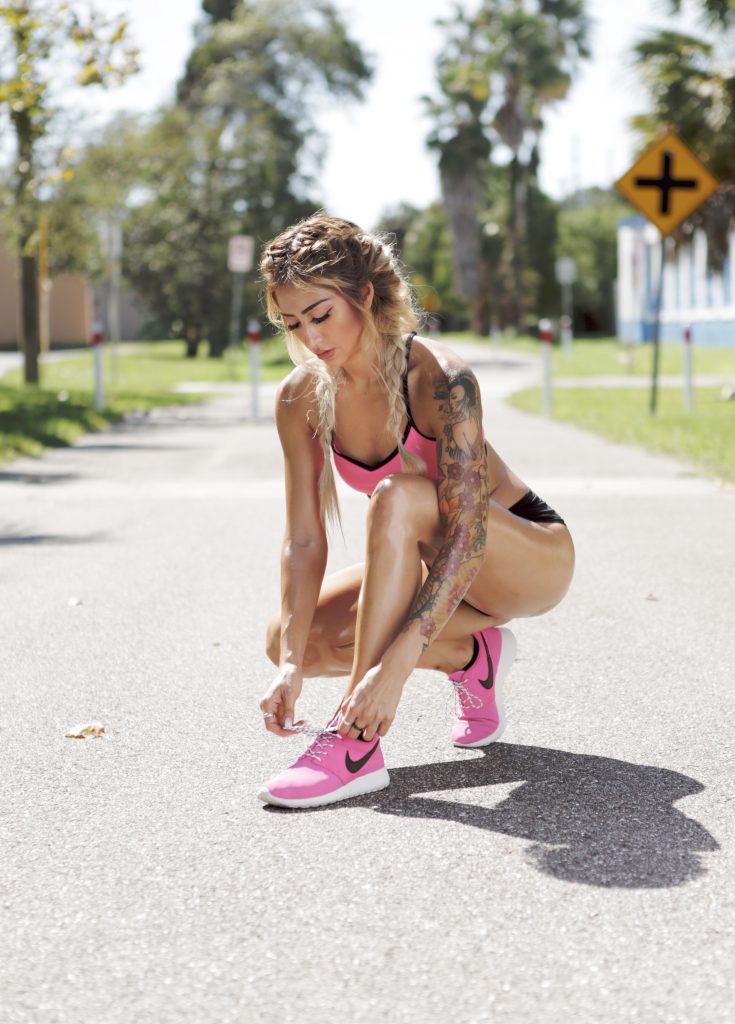 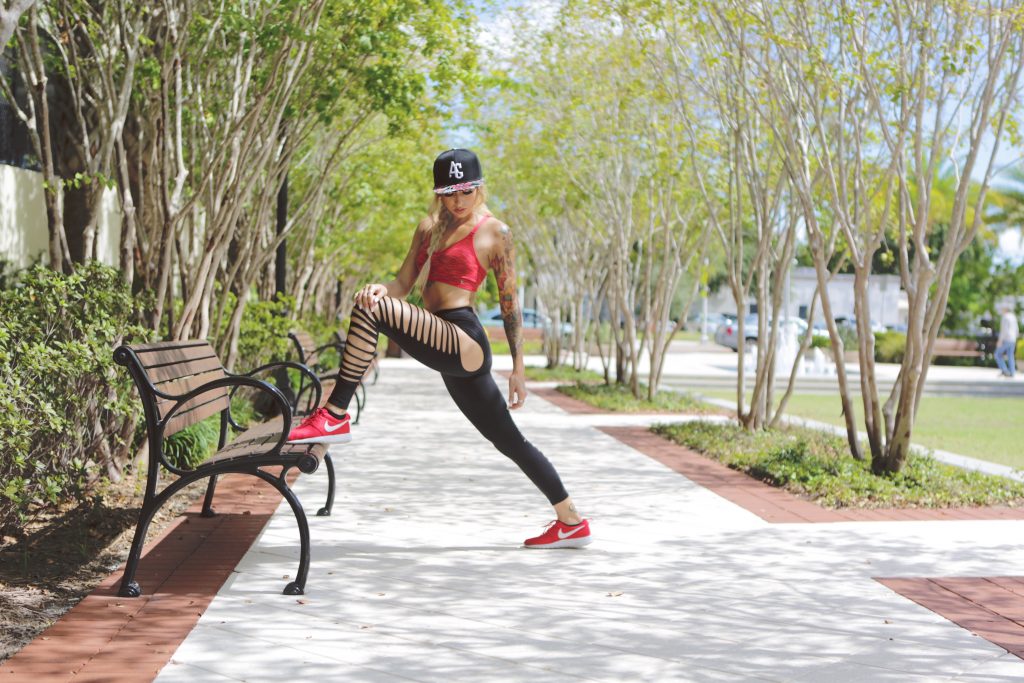